The Hustle of Urban Nightlife 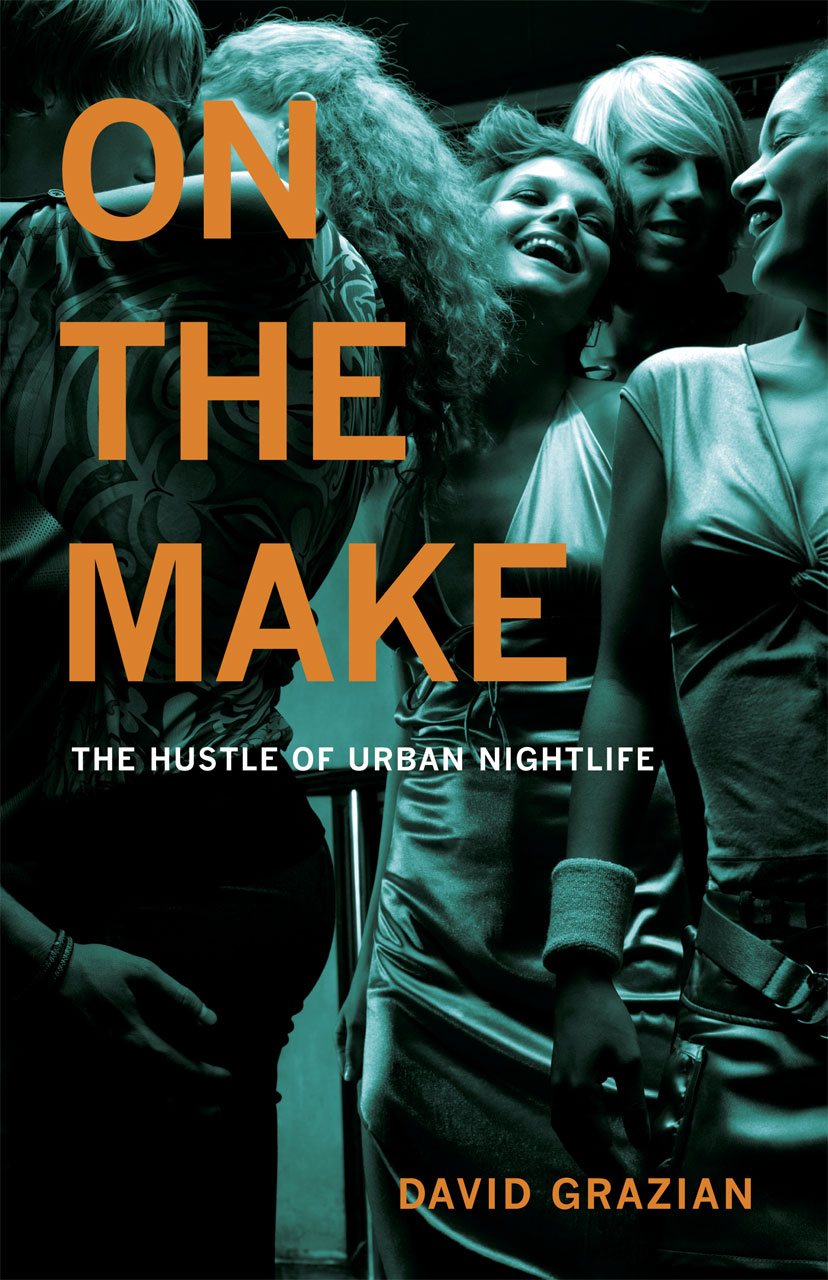 The University of Chicago Press

David Grazian’s riveting tour of downtown Philadelphia and its newly bustling nightlife scene reveals the city as an urban playground where everyone dabbles in games of chance and perpetrates elaborate cons. Entertainment in the city has evolved into a professional industry replete with set designers, stage directors, and method actors whose dazzling illusions tempt even the shrewdest of customers. As entertaining and illuminating as the confessional stories it recounts, On the Make is a fascinating exposé of the smoke and mirrors employed in the city at night.