Re-Evaluating Education in Japan and Korea 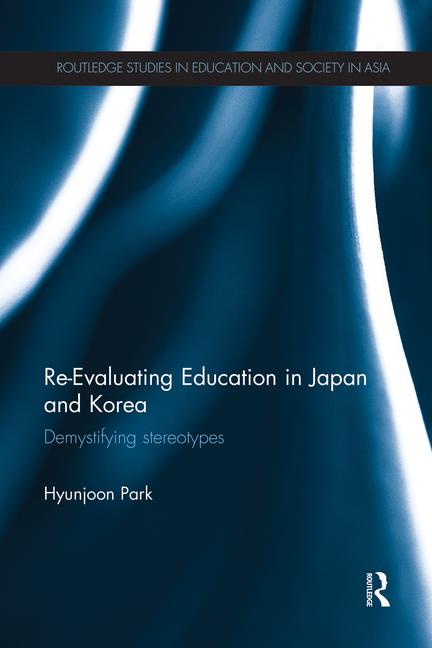 International comparisons of student achievement in mathematics, science, and reading have consistently shown that Japanese and Korean students outperform their peers in other parts of world. Understandably, this has attracted many policymakers and researchers seeking to emulate this success, but it has also attracted strong criticism and a range of misconceptions of the Japanese and Korean education system.

Directly challenging these misconceptions, which are prevalent in both academic and public discourses, this book seeks to provide a more nuanced view of the Japanese and Korean education systems. This includes the idea that the highly standardized means of education makes outstanding students mediocre; that the emphasis on memorization leads to a lack of creativity and independent thinking; that students’ successes are a result of private supplementary education; and that the Japanese and Korean education systems are homogenous to the point of being one single system. Using empirical data Hyunjoon Park re-evaluates the strengths and weaknesses of the existing education systems in Japan and Korea and reveals whether the issues detailed above are real or unfounded and misinformed.

Offering a balanced view of the evolving and complex nature of academic achievement among Japanese and Korean students, this book will appeal to students and scholars of Asian, international and comparative education, as well as those interested in Asian society more broadly.